HOW THEY DIED, Twelve Apostles

How did the 12 apostles die?   this is a reblog from http://agards-bible-timeline.com

Summary:  The Bible only mentions the deaths of two apostles, James who was put to death by Herod Agrippa I in 44 AD and Judas Iscariot who committed suicide shortly after the death of Christ.    The details of the deaths of three of the apostles (John, the Beloved, Bartholomew and Simon the Canaanite) are not known at all, either by tradition or early historians. The deaths of the other seven apostles are known by tradition or the writings of early Christian historians.  According to traditions and the Bible, eight of the Apostles died as Martyrs.  At least two of the Apostles, Peter and Andrew were crucified.

Simon surnamed Peter  died 33-34 years after the death of Christ.  According to Smith’s Bible Dictionary there is “satisfactory evidence that he and Paul were the founders of the church at Rome, and died in that city. The time and manner of the apostle’s martyrdom are less certain. According to the early writers, he died at or about the same time with Paul, and in the Neronian persecution, A.D. 67,68. All agree that he was crucified. Origen says that Peter felt himself to be unworthy to be put to death in the same manner as his Master, and was therefore, at his own request, crucified with his head downward.”

James the son of Zebedee:  He was put to death by Herod Agrippa I  shortly before the day of the Passover, in the year 44 or about 11 years after the death of Christ.  From Acts 12: 1-2.

John: No death date given by early writers.  Death date is by conjecture only and is variously assigned as being between 89 AD to 120 AD

Andrew:  No accurate death date given. A variety of traditions say he preached in Scythia, in Greece, in Asia Minor and Thrace.  He is reported to have been crucified at Patrae in Achaia.

Philip:  Again, the Bible does not say when he died nor do we have accurate information.  According to tradition he preached in Phrygia, and died at Hierapolis. Update: FoxNews July 27, 2011 Tomb of the Apostle Phillip is found in Hierapolis.

Bartholomew: There is no information concerning his death, not even by tradition

Matthew: He must have lived many years as an apostle, since he was the author of the Gospel of Matthew which was written at least twenty years after the death of Christ. There is reason to believe that he stayed for fifteen years at Jerusalem, after which he went as missionary to the Persians, Parthians and Medes. There is a legend that he died a martyr in Ethiopia

Thomas: The earlier traditions, as believed in the fourth century, say he preached in Parthia or Persia, and was finally buried at Edessa. The later traditions carry him farther east.   His martyrdom whether in Persia or India, is said to have been by a lance, and is commemorated by the Latin Church on December 21 the Greek Church on October 6, and by the Indians on July 1.

James Alpheus : We know he lived at least five years after the death of Christ because of mentions in the Bible.  According to tradition, James son of Alpheus was thrown down from the temple by the scribes and Pharisees; he was then stoned, and his brains dashed out with a fuller’s club.

Simon the Canaanite – No information either in the Bible or by tradition.

Jude (Thaddeus) according to tradition Jude taught in Armenia, Syria and Persia where he was martyred.  Tradition tells us he was buried in Kara Kalisa in what is now Iran.

Judas Iscariot: Shortly after the death of Christ Judas killed himself. According to the Bible he hanged himself, (Matthew 27:5) at Aceldama, on the southern slope of the valley of Hinnom, near Jerusalem, and in the act he fell down a precipice and was dashed into pieces.

via The Deaths of the 12 Apostles. 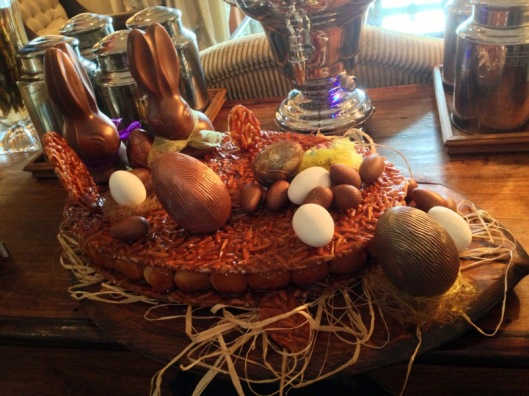 via Easter treats | Matt on Not-WordPress.

HE IS COMING SOON, HE LIVES, LION OF JUDAH

HE LIVES BE PASSIONATE FOR THE THINGS THAT DO MATTER!

via HE LIVES! HAPPY EASTER – DATING THE KING. 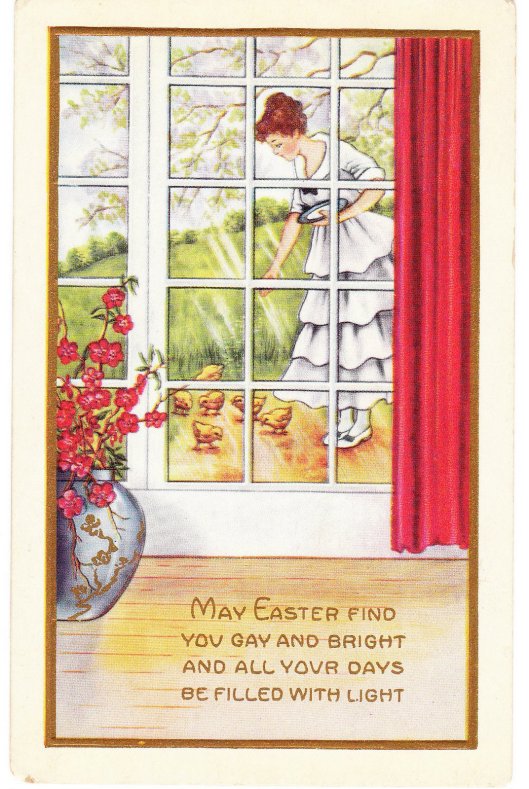 May Easter Find You Gay & Bright & All Your Days Be Filled With Light! Amen!! My Wish To You

Posted by storymeister | Filed under EASTER 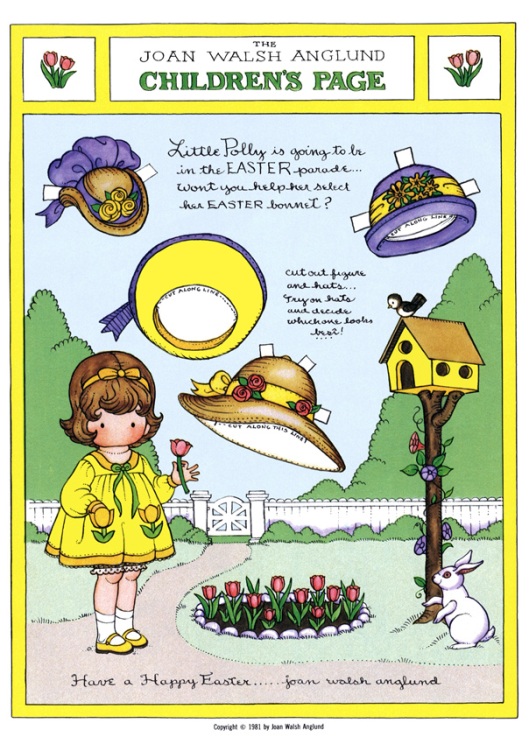 Posted by storymeister | Filed under EASTER

We all know Donald can be a cantankerous duck, but these cute candy-billed cupcakes are inspired by his sweet side. Serve them at a birthday party or make a batch for a quick-and-easy everyday dessert.

How to make it

Frost the cupcakes, using the knife to pull the frosting up into a couple feathery peaks at the top of the head.

For a duck bill, slice a yellow Swedish Fish candy in half lengthwise. Then press the two halves into the frosting, separating them slightly, at the very edge of the cupcake top (opposite the feathery frosting peaks).

For eyes, press two black jellybeans into the frosting. Use the black decorating icing to pipe on curved eyebrows about 3/8 inch above the eyes.

EASTER, INNOCENCE, LITTLE LAMB, PHOTO OF THE DAY, THE PRICE IS PAID 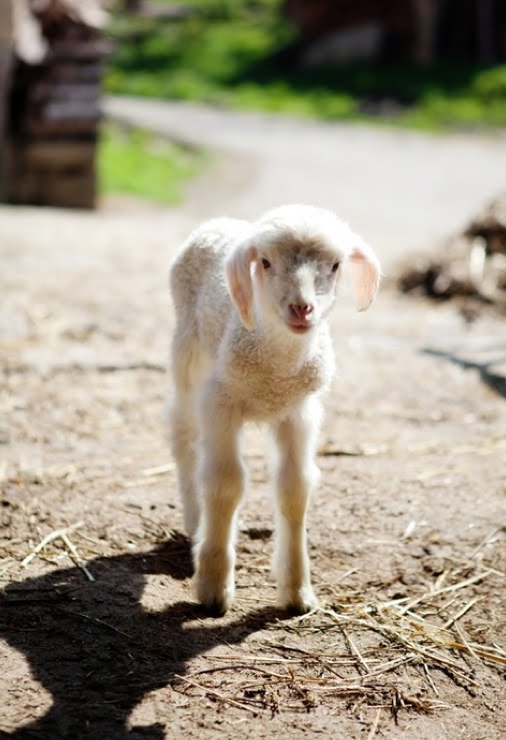 Posted by storymeister | Filed under EASTER, PHOTO OF THE DAY